Ukraine plane crashes near Tehran, all 176 on board killed

The plane had taken off from Imam Khomeini International Airport in the Iranian capital when a fire struck one of its engines, said Qassem Biniaz, a spokesman for Iran’s Road and Transportation Ministry. The pilot of the aircraft then lost control of the plane, sending it crashing into the ground, Biniaz said, according to the state-run IRNA news agency.

The plane carried 167 passengers and nine crew members from different nations on its flight to the Ukrainian capital, Kyiv, Biniaz said. The crash killed all on board, Iranian emergency officials and Ukraine’s foreign ministry said.

Flight data from the airport showed a Ukrainian 737-800 flown by Ukraine International Airlines took off Wednesday morning, then stopped sending data almost immediately afterward, according to website FlightRadar24. The airline did not immediately respond to a request for comment. 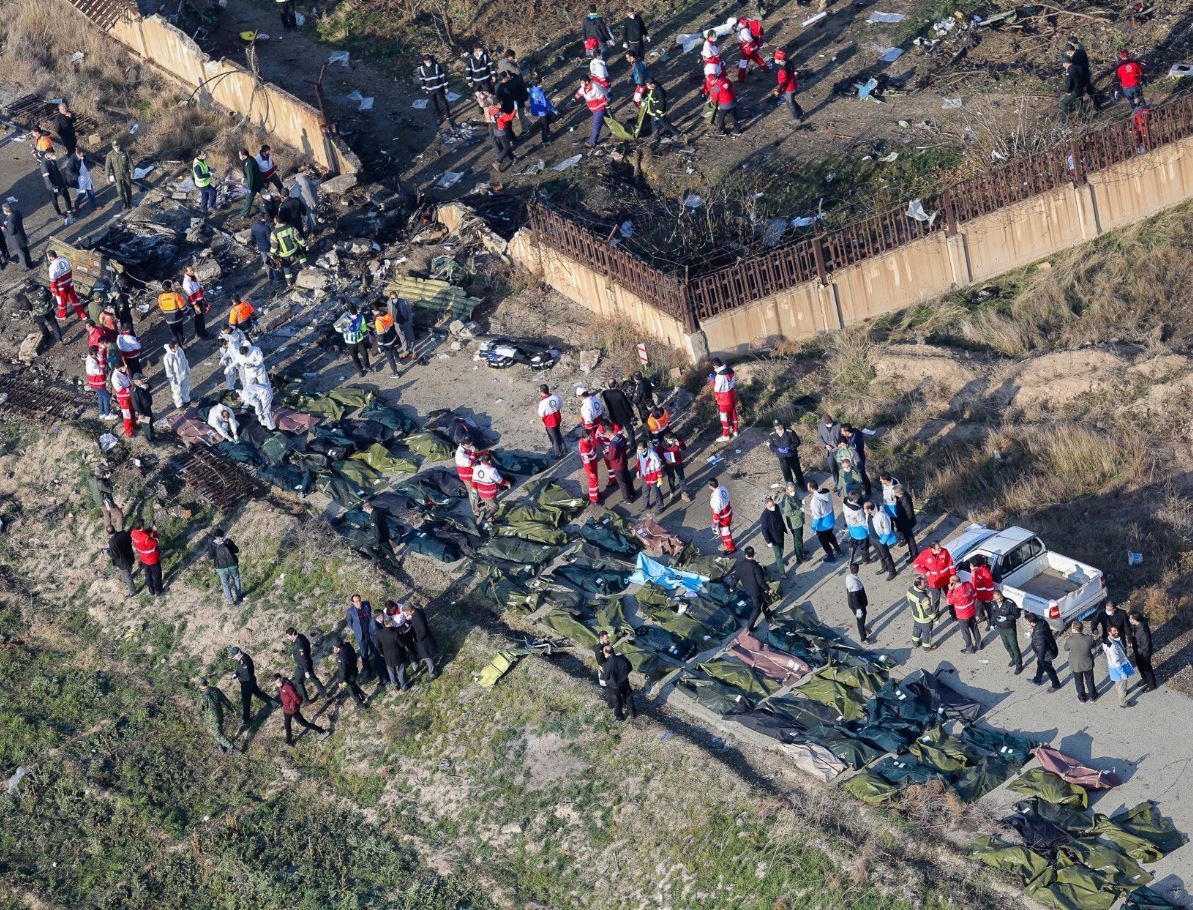 Ukraine’s President Volodymyr Zelenskiy extended his condolences to the families of the victims. The country’s Prime Minister Oleksiy Honcharuk confirmed the casualty toll.

“Our task is to establish the cause of the crash of the Boeing and provide all necessary help to the families of the victims,” said parliament speaker, Dmytro Razumkov, in a Facebook statement.

The majority of the passengers were Iranian nationals, Russia’s RIA Novosti agency reported, citing Iranian authorities. Staff at the Boryspil airport in Kyiv, where the plane was headed, told The Associated Press that passengers on this flight are usually Iranian students coming back to Ukraine after winter holidays. 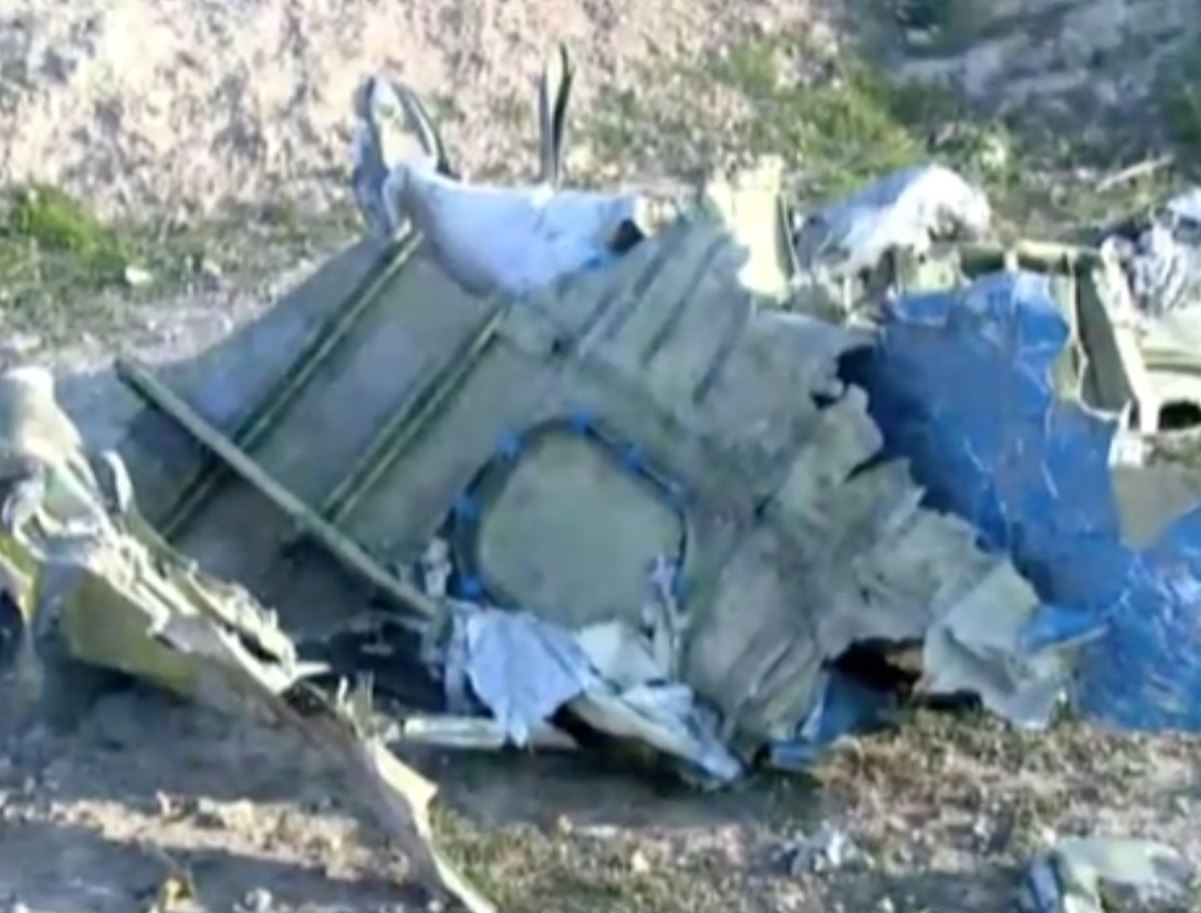 Associated Press journalists who reached the crash site saw a wide field of field of debris scattered across farmland. The dead lay among shattered pieces of the aircraft. Rescuers in masks shouted over the noise of hovering helicopters as they worked.

The crash came hours after Iran launched a ballistic missile attack targeting two bases in Iraq housing US forces in retaliation for the killing of Revolutionary Guard Gen. Qassim Suleimani.

The Boeing 737-800 is a very common single-aisle, twin-engine jetliner used for short to medium-range flights. Thousands of the planes are used by airlines around the world. 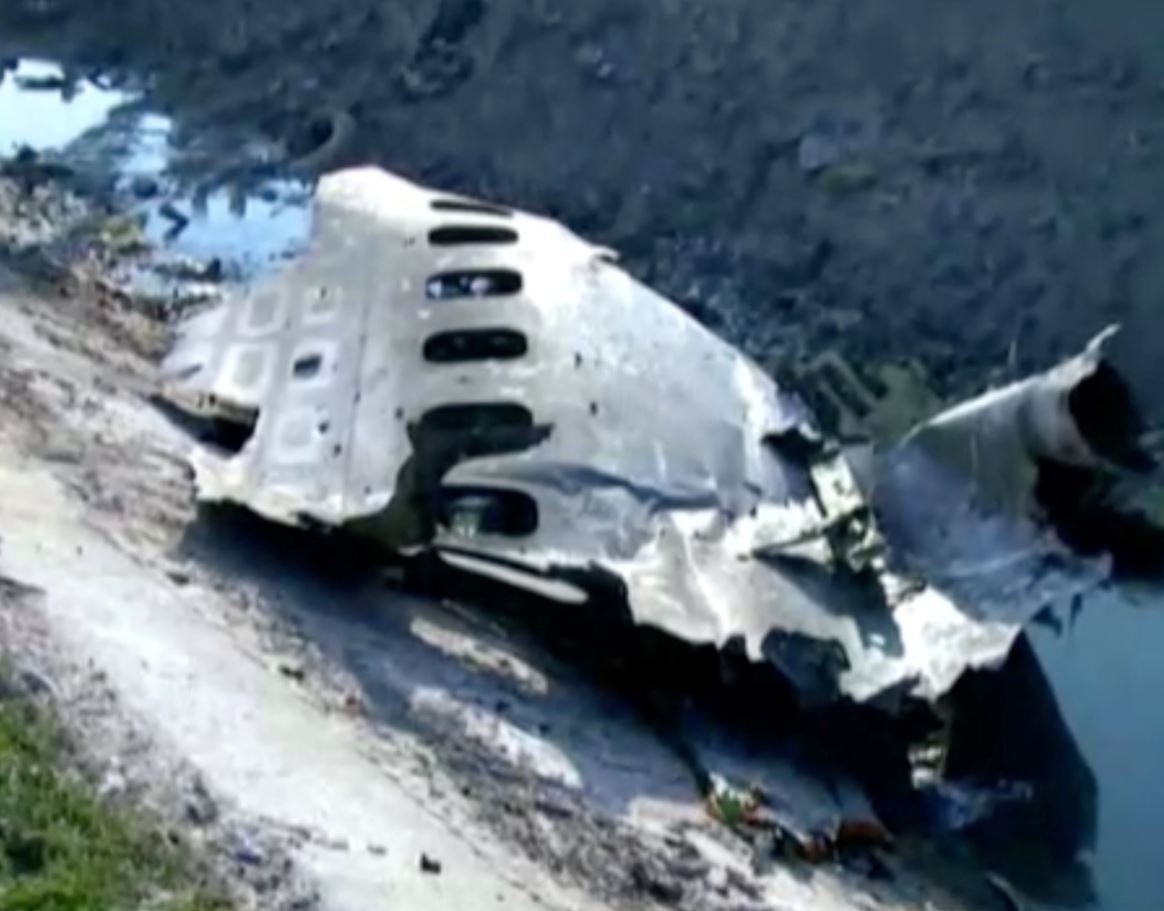 Introduced in the late 1990s, it is an older model than the Boeing 737 MAX, which has been grounded for nearly 10 months following two deadly crashes.

A number of 737-800 aircraft have been involved in deadly accidents over the years.

Chicago-based Boeing Co. was “aware of the media reports out of Iran and we are gathering more information,” spokesman Michael Friedman told the AP.

Boeing, like other airline manufacturers, typically assists in crash investigations. However, that effort in this case could be affected by the US sanctions campaign in place on Iran since President Donald Trump unilaterally withdrew from Tehran’s nuclear deal with world powers in May 2018.
Both Airbus and Boeing had been in line to sell billions of dollars of aircraft to Iran over the deal, which saw Tehran limit its enrichment of uranium in exchange for the lifting of economic sanctions. But Trump’s decision halted the sales.
Under decades of international sanctions, Iran’s commercial passenger aircraft fleet has aged, with air accidents occurring regularly for domestic carriers in recent years, resulting in hundreds of casualties.
0 0 vote
Article Rating
Subscribe
Login
0 Comments
Inline Feedbacks
View all comments