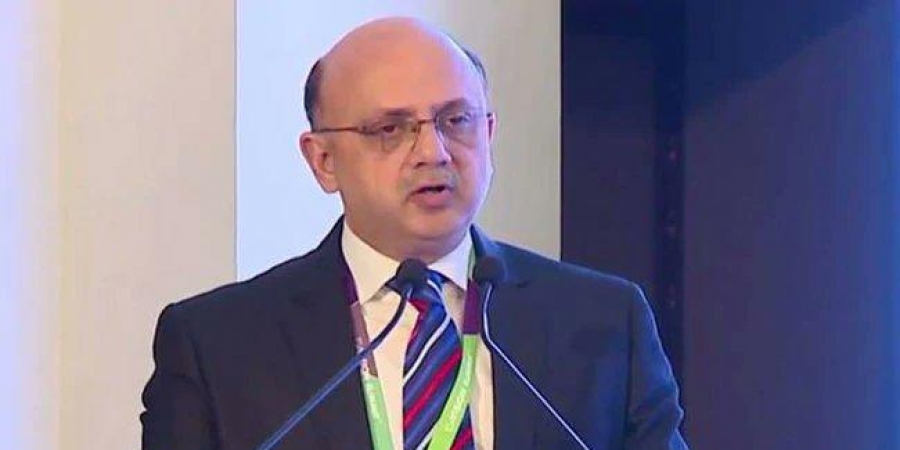 NEW DELHI: The government on Thursday appointed senior IAS officer Rajiv Bansal as the chairman and managing director of Air India (AI). Bansal, currently additional secretary in petroleum ministry, had held additional charge of AI chief in August 2017 for about four months when the then chairman Ashwani Lohani was moved to Railway Board.

After retiring from Railway, Lohani was made AI CMD last February for a year and has completed his second term.

Bansal will take charge as AI chairman from Lohani at a time when the divestment process of the airline is on and bids have been invited.

Rajiv Bansal, an IAS officer of Nagaland cadre, is a civil engineer from IIT Delhi. In his long career, he has served as secretary, Central Electricity Regulatory Commission; joint secretary in the department of heavy industries and and director in aviation ministry. He has earlier been on the boards of BHEL (Bharat Heavy Electricals Limited), National Aviation Company of India Ltd — the short-lived name of Air India and Indian Airlines after the two were merged in 2007 — and Alliance Air, among other organisations.