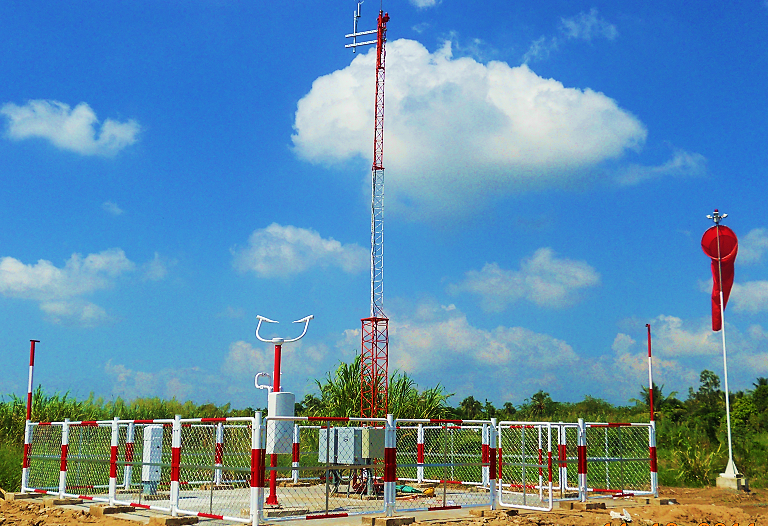 This article describes how the aerodrome weather observation data is obtained and disseminated to the users concerned. It also outlines the basic procedures for establishing and performing weather observations as well as the requirements for the observing equipment and the qualification of the met observers. Slight country-to-country variations are possible.

Weather observation data is mostly used for the following purposes:

This section outlines the general requirements for the provision of meteorological data and reports. Note that these may vary from country to country.

This section outlines the basic requirements for weather observer accreditation. Note that these may vary from country to country.

The visibility, RVR, weather and cloud groups are replaced by CAVOK (Cloud And Visibility OK) when the following conditions exist simultaneously:

Note: If no clouds are observed, “NSC” (no significant cloud) is used in METAR. If automated reporting systems are used, “NCD” (no cloud discernible) is used instead of “NSC”.