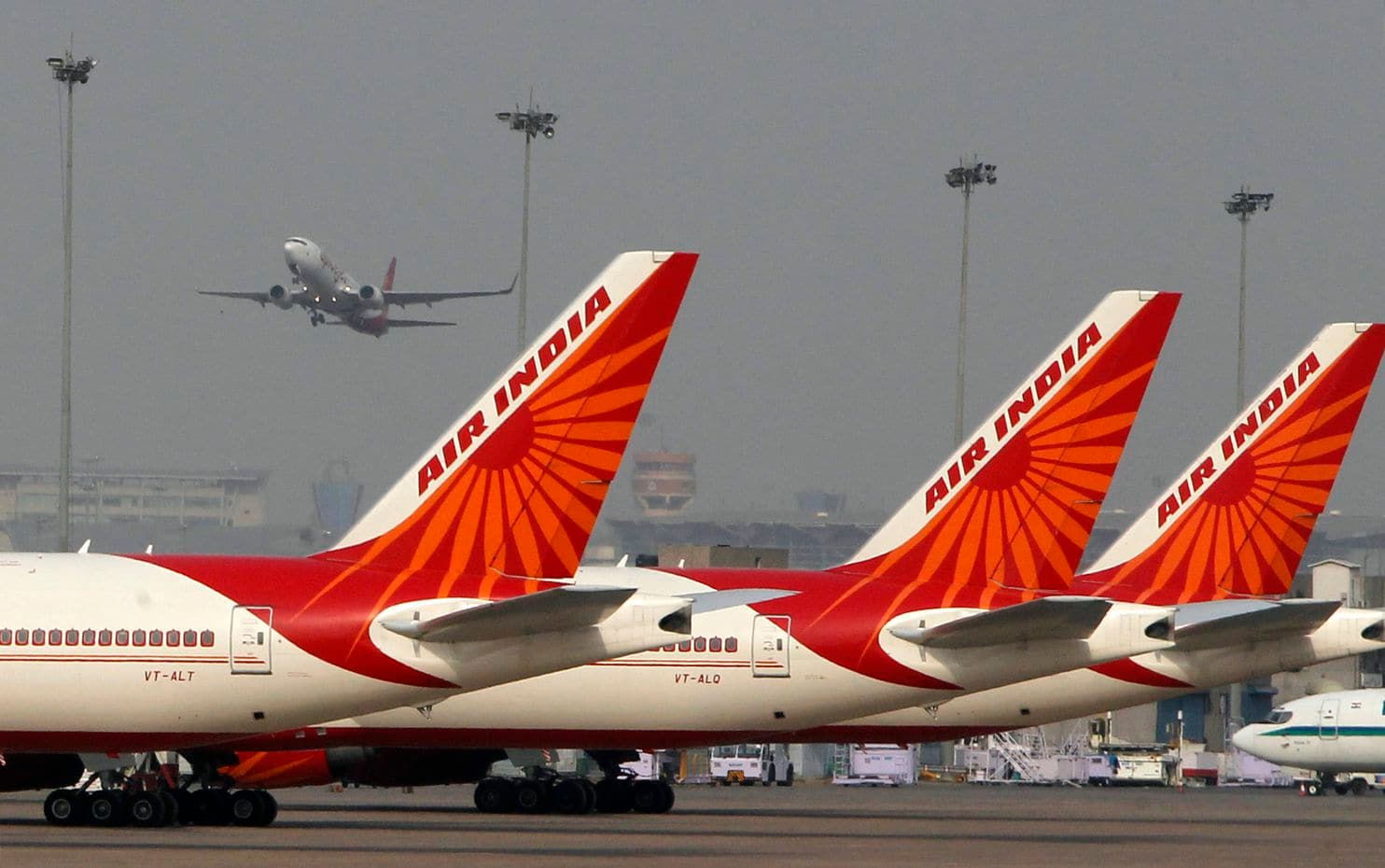 New Delhi: The Directorate General of Civil Aviation (DGCA) has initiated an audit of all 20 Airbus 319 aircraft in Air India’s fleet after the regulator found that one of the planes had a broken panel that blocked the access to the emergency exit.

The regulator had acted on the basis of a complaint from a passenger on a flight operating between Aizawl and Kolkata sector and the DGCA had asked the national carrier to ensure that the problem is fixed.

“As immediate corrective action, an engineering order to inspect and rectify the defect… has been issued for compliance,” said an email from the national carrier. …as a preventive action, all Airbus 319 aircraft will be inspected to ensure the secured and correct installation of the panel during major checks,” the email read.