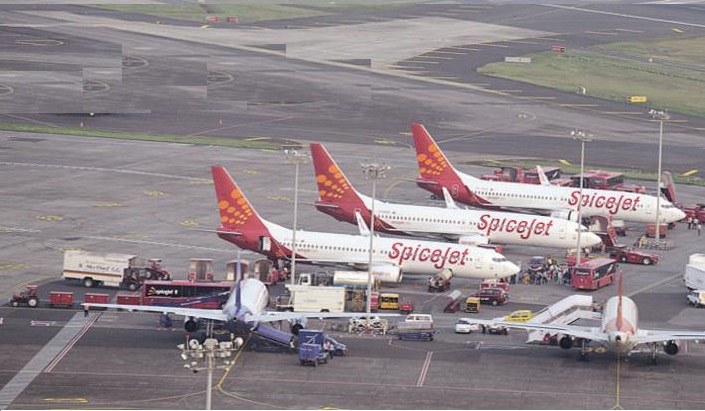 KOLKATA: A Spicejet aircraft with 183 passengers on board made an emergency landing at the Kolkata airport on Wednesday morning after the pilot suspected a leakage in the fuel tank, airport sources said.

The aircraft was on its way to Guwahati from Mumbai.

“At around 8:45 am on Feb 26 2020, Wednesday, the flight’s pilot informed the air traffic control (ATC) in Kolkata of a suspected fuel leakage and that the flight needs to make an emergency landing. The flight landed around 8:58 am,” said Kaushik Bhattacharya, the director of NSCBI airport.

“We have informed the Directorate General of Civil Aviation (DGCA). All passengers have been deboarded. The flight is undergoing necessary maintenance. It is yet to take off,” Bhattacharya said around 11:30 am.

Experts found after a detailed inspection of the aircraft that the leakage was not in the fuel but in the water tank, the sources said.

Suspecting a leakage in the fuel tank, the pilot contacted the Kolkata Air Traffic Control at 8:45 am and sought permission for an emergency landing.

Permission was granted and the aircraft landed safely, the sources said.