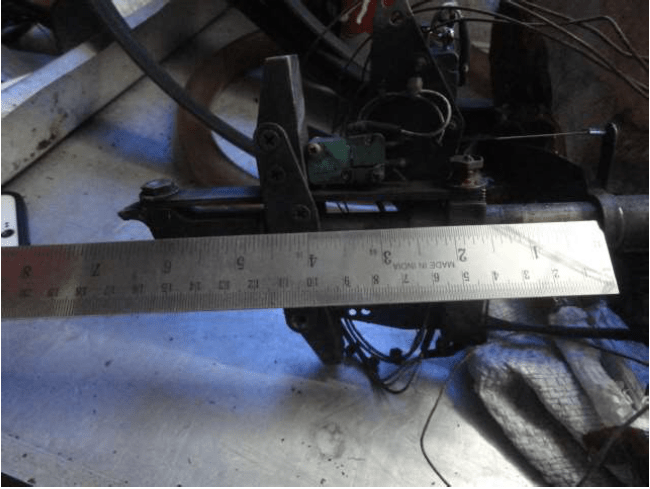 On 11th Dec 2016, the Robinson R44 helicopter owned by Aman Aviation Aerospace Solutions Pvt. Ltd. got airborne from Juhu airport on a joy ride on around Mumbai. The helicopter was 06 minutes into the flight at 500 feet above ground level (AGL) when the pilot intimated the air traffic control regarding his intention of a forced landing at Powai area due to a clutch failure. The helicopter lost height hit a bunch of trees and caught fire.

There were 3 passengers and one pilot on board. In the accident, 2 passengers and 1 pilot died. 1 passenger received serious injuries. Whereas the final investigation report states that the probable cause of the accident was due to the reported clutch failure, the cause of the failure could not be determined. However, new evidence clearly establishes the cause of the failure to be due to worn out and damaged V-belt. The investigation has attempted to conceal this crucial evidence.

The probable cause as per the final report was the failure of the clutch assembly.

Whereas the probable cause is stated to be the clutch mechanism as shown above, the component was not sent to the manufacturer to determine the reasons for failure. The reason for failure as per the final report was unknown.

The V belt which transfers the engine power to the link to the main rotor of the helicopter as per the investigation report was physically normal. However, the photographs in the final report were enlarged using technology and some glaring facts were revealed.

The final report has concealed a number of evidence and facts in order to allegedly protect the operator. The probable cause of the accident was due to failure of the V Belts due to improper maintenance practices of the operator and poor oversight of the operator’s operations and maintenance activities by the regulator.