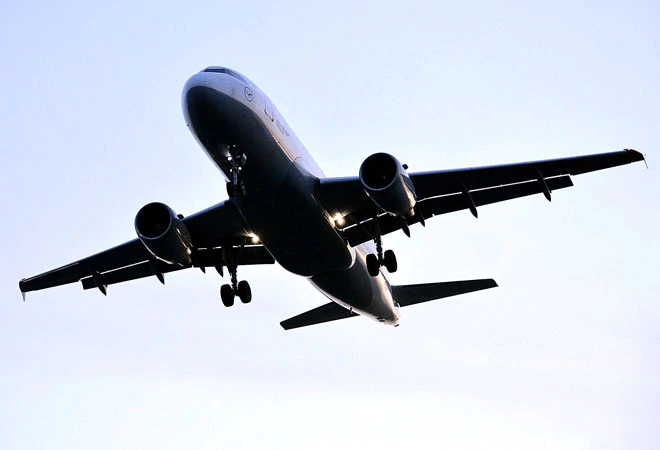 He said the daily domestic traffic has reached 1.76 lakh passengers from 30,000 passengers when the civil aviation operations resumed on May 25 following a two-month gap due to the pandemic.

“On May 25, we resumed civil aviation operations and at that time, there were around 30,000 passengers. Today, I received data as per which there were 1.76 lakh passengers yesterday. We are going to achieve almost the pre-COVID level during the period between Diwali and the end of this year,” said Puri.

He also said that a meeting of airlines, Airport Authority of India and other stakeholders would be called to discuss how more flights could be introduced from Chandigarh city.

“We will see to increase connectivity from Chandigarh within our existing system,” he said.

Costing Rs 10.5 crore, the tunnel of these passenger boarding bridges were manufactured at Bengaluru, said an official release.

With this, the number of bridges at the airport reached five.

Ajay Kumar, the CEO of Chandigarh International Airport Limited said the PBBs are now available for passengers and almost 90 per cent of the total passenger traffic shall be making use of it.