Coronavirus will have short-term impact, airlines need to be flexible: Vistara CEO

EVERETT (US): As Vistara took delivery of its first wide-body Dreamliner 787-9 aircraft at the Boeing facility in the US to start long haul operations, the airline’s chief executive Leslie Thng said the recent coronavirus outbreak would have a short term impact on the aviation industry and that airlines need to remain flexible and nimble while dealing with the situation. 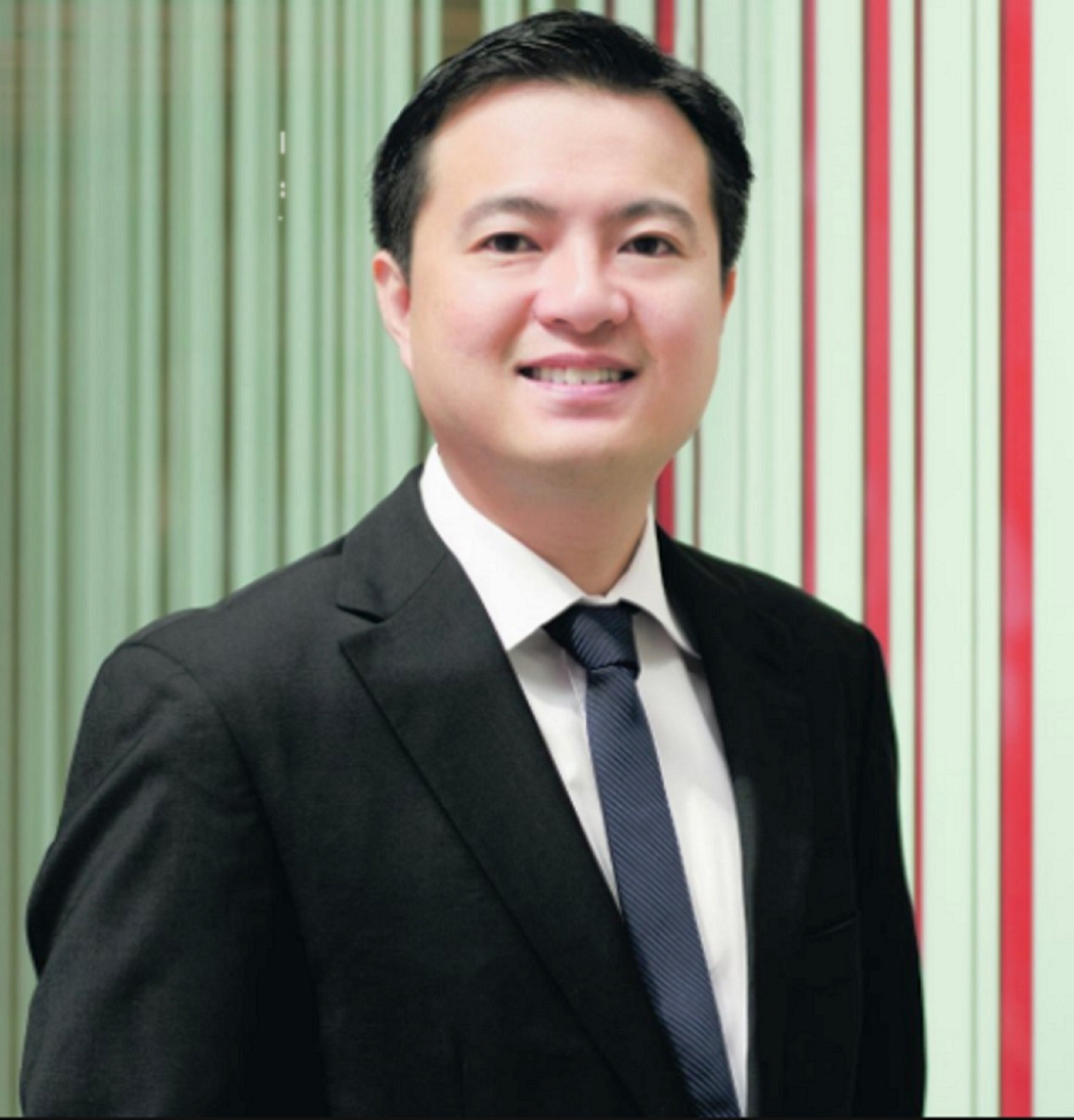 On the launch ceremony of first Dreamliner 787-9, Thng said,“The coronavirus does indeed have a short-term impact. You are aware we have made some adjustments to our flights to Singapore as well as Bangkok because the demand has declined.”

“But when an airline buys an aircraft, we don’t look at a time frame of three months or six months, this aircraft will last for at least 15-20 years or so. It is a long-term investment,” he added.

Calling India a growing market, Thng said, “Indians want to travel to many other parts of the world. The wide-body aircraft that we are bringing will be able to cater to this growing demand in the long-term.”

The 787-9 aircraft would be the first wide-body plane in Vistara’s fleet. All other 39 planes in its fleet are narrow-body planes such as A320s and B737s.