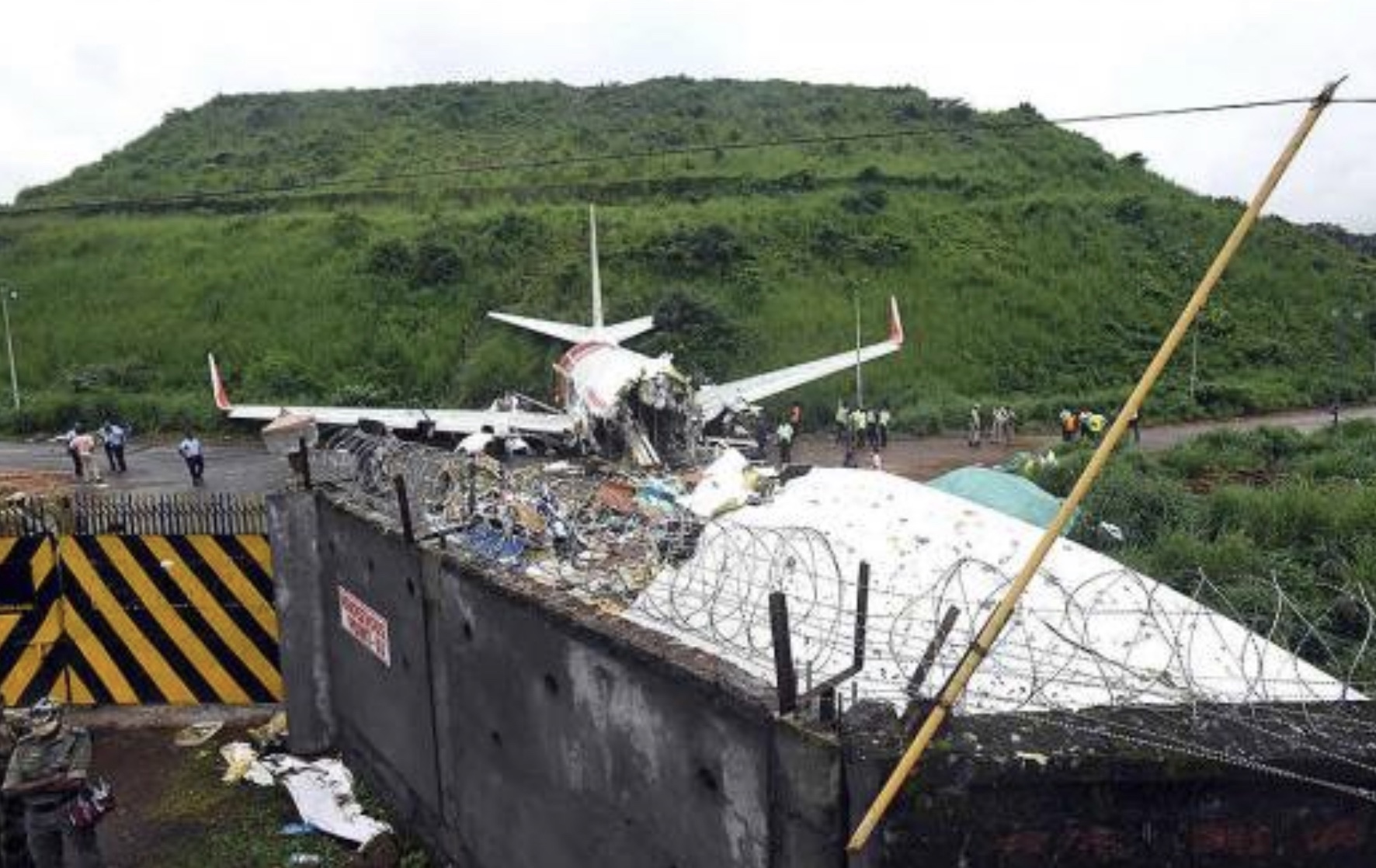 The 46 experts of Aircraft Accident Investigation Bureau are required to carry out the investigation of aircraft accidents. However, the panel investigating the Kerala plane crash has only one member from the AAIB.

The Aircraft Accident Investigation Bureau has ignored its own panel of 46 experts in setting up a 5-member probe team to find out what led to crash of Air India Express aircraft at Kozhikode International Airport on August 7.

A Boeing 737 aircraft, carrying 191 passengers, skidded off a tabletop runway, fell into a gorge and split into two earliet this month. Twenty passengers, including the two pilots, lost their lives.

The AAIB has a regular workforce of seven safety personnel and an independent panel of 23 pilots and cockpit crew, 12 engineers, four aviation operation experts, two experts each for aviation psychology and aerodrome and one expert each as In-Flight Safety personnel and air safety investigator.

Empanelled in October 2018, these 46 experts, according to the AAIB’s circular of June 9, 2016, “are required to carry out the investigation of Aircraft Accidents and serious incidents as member of Committee of Inquiry (COI) whenever called upon to do so by the Aircraft Accident Investigation Bureau.”

Except one regular member Jasbir Singh Larhga, Deputy Director, AAIB, the rest four of the current probe team come from outside. A complaint against Larhga about allegedly tampering with the pieces of evidence of Ghatkoper Air crash has already been pending before the aviation ministry.

The government informed the same Group in October 2012 in its second meeting that it formed an AAIB on July 30, 2012, and “training on the aircraft accident investigation techniques and management has been organized for the benefit of the officials of AAIB and industry under an MoU signed with BEA France.”

“In the past eight years, we haven’t been able to enrich AAIB with adequate and competent manpower. This is a mockery of aircraft accident investigation in India. It looks like the country doesn’t have a single competent investigator to investigate the Calicut crash,” a safety expert empanelled with AAIB said requesting anonymity.

He said the panel of the experts was just an “eye-wash”.

Before the formation of AAIB on July 30, 2012, the DGCA used to investigate all the air accidents. However, aviation experts protested to separate investigation from DGCA.

A committee formed by the government in the 1990s, under the Chairmanship of Air Marshal JK Seth, stated that the DGCA couldn’t be a prosecutor, a jury and a judge in a case against its own.

International air safety norm also, to which India is a signatory, mandates the separation of investigation and regulation.

Though several aviation experts describe Captain Chahar as “a man of integrity”, questions are being raised over his inclusion in the probe panel since he lacks the necessary experience for aircraft accident investigation.

Group Captain Handa has not responded to questions mailed to him.