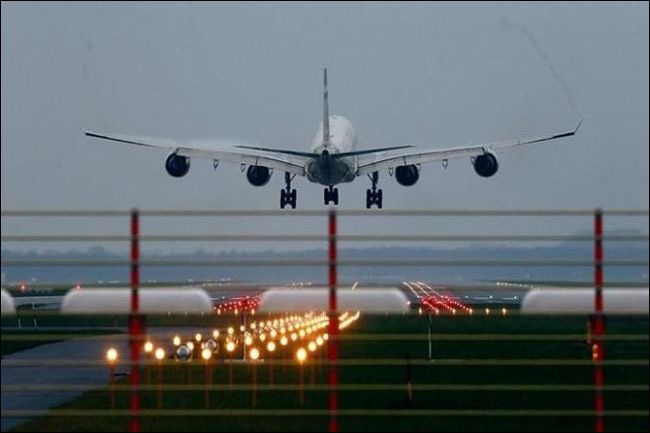 New Delhi: As India’s air transport gradually picks up, the country’s aviation regulator has upped the ante on not just physical but even financial safety aspects of the sector’s stakeholders.

The DGCA has maintained a delicate balance between reintroducing some of the suspended safety norms owing to Covid-19 outbreak and giving some relaxation in terms of administrative paperwork requirements to the sectoral players and crew.

However, the sharpest vigil is being kept on the overall safety aspect of airlines and airports.

In terms of the safety aspect, DGCA Director General Arun Kumar cited that safety audits of all major metro airports have been completed.

“Safety audits of airports at Delhi, Mumbai and Chennai among others have been completed,” Kumar said.

“All airports will be audited in a phase-wise manner. Not just airports but airlines are also being audited,” he said.

“Recently, two major airlines (Air India and SpiceJet) have been audited on various safety aspects. Now, the rest of the airlines will be audited,” he said.

“Despite Covid, audits will continue and no compromise with safety will be allowed.”

Even financial audits are being conducted, revealed Kumar.

“This ensures that no compromise is made with safety issues due to strained financial condition of the airlines,” he said.

Besides, he disclosed that engine replacements on A320neos is nearing completion.

This process will make India one of the first countries in the world where this type of aircraft flies with both new engines, thereby mitigating machinery-related safety risks.

In addition, he disclosed that to ensure faster delivery of services, DGCA’s e-governance initiative – ‘eGCA’ – will be completed by the year-end.

It envisages to bring all the functions and services provided by the DGCA to an e-platform.

The project is being implemented in four phases and is expected to be completed by the end of 2020.

These developments assume significance as India’s civil aviation sector has shown signs of revival in passenger traffic growth as well as registered aircraft in the country.

However, traffic remained deep in the red on a year-on-year basis during July as it plunged by more than 82 per cent to 21.07 lakh from 1.19 crore passengers who were ferried during the corresponding period of the previous year.