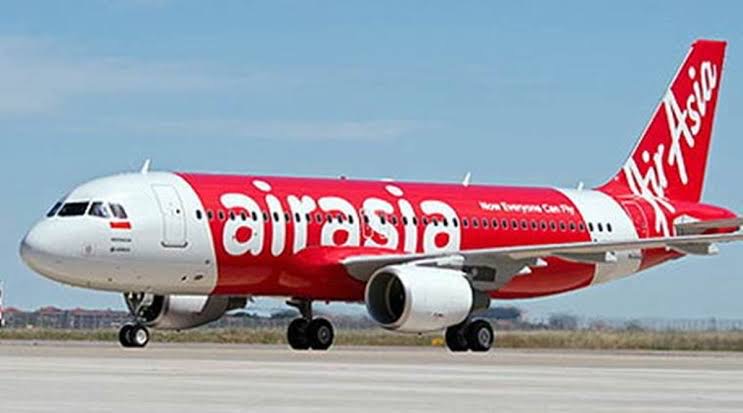 AirAsia Group Bhd. is closing its affiliate operations in India, the local aviation minister said over the weekend, a comment his office later suggested was taken out of context. “AirAsia’s shop is anyway shutting down,” Hardeep Singh Puri said in televised comments that were widely circulated on social media. “Their parent company has problems.”

A spokesman for AirAsia India, which is majority owned by Indian conglomerate Tata Group, declined to comment. A spokesman for the civil aviation ministry said Puri’s comments were taken out of context and he had immediately clarified them.

AirAsia, once the poster child of a low-cost airline revolution in Asia, is seeking to raise as much as 2.5 billion ringgit ($600 million) by the end of the year as the coronavirus disrupts travel globally. The Subang, Malaysia-based budget carrier posted its biggest-ever quarterly loss in August and has said it is evaluating its operations in Japan. A Reuters report earlier this year flagged its Indian operations may also be under review.

AirAsia is closing its operations in Japan as it grapples with pandemic-related restrictions on global travel, local media reported last week. Chief Executive Officer Tony Fernandes later confirmed that exiting Japan is a possibility. AirAsia India started flying in 2014 with a promise to break even in four months. But it’s never made money in what is one of the world’s most difficult markets, where high fuel taxes and cut-throat fares often make operations unprofitable. The carrier, which has a market share of 6.8%, employs more than 3,000 people in the country.

Tata Sons is reviewing the joint venture with AirAsia, and is in talks to buy out the 49% stake the Malaysian firm holds in the Indian affiliate, the Times of India newspaper separately reported on Monday, citing an unnamed source. AirAsia isn’t keen on infusing more funds into the venture and instead wants it to take on debt, according to the report.

India’s aviation regulator suspended two senior executives at AirAsia India in August after a pilot claimed there were safety lapses at the airline. Indian officials are also investigating Fernandes and other officials for allegedly paying bribes to influence local policy.